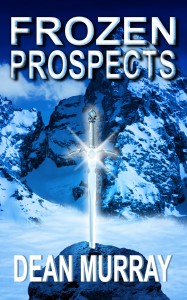 Get your copy of Frozen Prospects today! 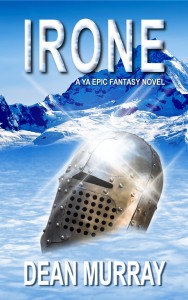 I’rone’s guardians have never particularly like Betreec, but that hasn’t damped her determination to catch his eye. When every able bodied person in the Capital is turned out to search the abandoned sections of caverns for a lost child, it seems like the perfect opportunity to get him out where she can start acting on her interest.

When the stakes grow to include more than just a few stolen moments, Betreec will realize just how little she really knew I’rone before they set out.

Get your copy of I’rone today! 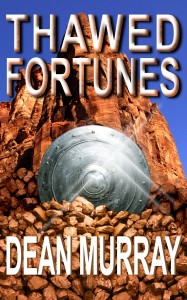 Va’del should have been returning to a hero’s welcome. In saving Jain, he also saved his people from a threat that the entire Guadel Council had been powerless to stop. Instead he once again finds himself caught between rival power blocks as his people teeter on the brink of disaster. A mission to the most likely source of a new set of attacks may result in a solution that will save the only way of life Va’del’s ever known; but at what price?

Get your copy of Thawed Fortunes today! 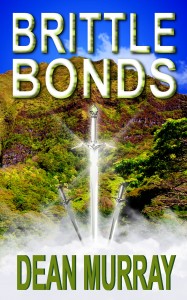 Va’del has saved his people for the second time in as many months. This time he’s determined to take what is rightfully his and marry Jain, but not everyone is happy with his accomplishments. Old enemies are preparing to see to it that Va’del and Jain never return home.

The coming treachery will do more than just threaten Va’del and Jain’s lives. It will test their devotion to each other and start them down a path that could lead to the overthrow of an entire civilization.

Get your copy of Brittle Bonds today! 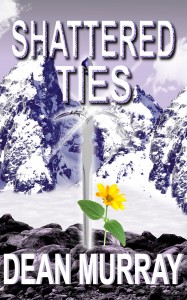 Brittle Bonds (The Guadel Chronicles Volume 3) saw Va’del and Jain driven from their mountain home by traitors among the People. The pair’s time in the lowlands, surrounded by hostile priests of a foreign religion, tested them in ways they never anticipated, but they never forgot their friends and family who were fighting and possibly even dying on the frozen slopes of the White Spike Mountains.

Shattered Ties picks up the story of that fight and follows the desperate efforts of Javin, On’li, Va’ma and the rest as they try to survive against overwhelming odds. The Guadel who were so opposed to Va’del joining their ranks are about to find out that he’s the only person with any chance of saving them from the enemy that they created.

Get your copy of Shattered Ties today!