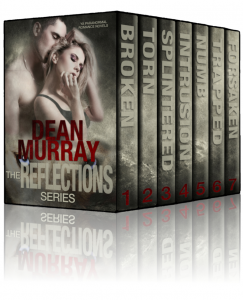 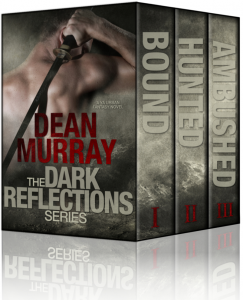 As the heir to the largest shape shifter pack in North America, Alec Graves has inherited a savage, dangerous life. If he can successfully take over his father’s pack, Alec will finally have a chance to make changes for the better, but he wouldn’t be the first person to be corrupted by that kind of power.

Human teenager Adri Paige is only days away from manifesting a supernatural ability that is as powerful as it is terrifying. Her only hope of survival lies in mastering her gift before it lures dark forces into her life.

Separately, Alec and Adri have no chance of seeing another year. Together they just might be able to save the world. 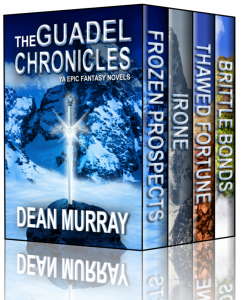 In a world full of magic and treachery, Va’del and Jain will hold the fate of their people in their hands. 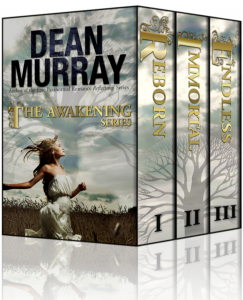 Selene thought she was just another normal girl. She couldn’t have been more wrong.

In just a few days a new arrival at Selene’s high school will turn her entire world upside down. She’s never met anyone so attractive—or so mysterious—before this, but Jace’s unyielding insistence that they’ve known each other for decades can’t be denied—not given how familiar he feels to her. 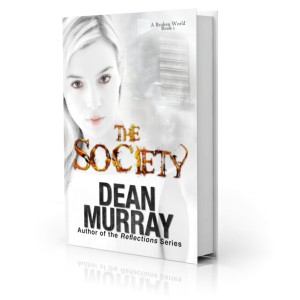 People need to be monitored, or they’ll repeat the mistakes of the Desolation, a centuries-old war that killed billions of people and destroyed civilization.

Skye is part of the Society, the hi-tech, nanite-endowed group responsible for making sure that the millions of surviving people—grubbers—are confined to the ancient, decaying cities where they can be watched to ensure they aren’t redeveloping the weapons technology that came so close to extinguishing life on the planet.

When the Society’s monitoring programs pick up troubling developments in one of the grubber cities, Skye is ordered in to deal with the man responsible, but what—and who—she finds once she arrives will change everything. 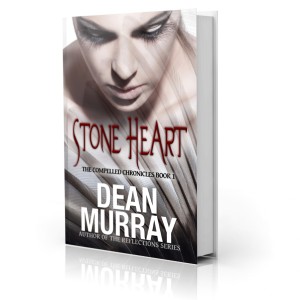 Dani’s new home isn’t just another stopover in a long chain of places she’ll never see again, it’s the home of both Caine and Jerek, two guys like nobody she’s ever met before. One represents the best friend she’s been hungering for, and the other represents something much more.

It should be the perfect recipe for a fairytale, but Caine and Jerek live in a dark, shadowy world and one of them is hiding secrets that will change everything, secrets that relate directly to Dani.